10.05.2021
On May 10, the founding meeting of the Advisory Council of Religious Leaders of Azerbaijan was held in the headquarters of the Caucasus Muslims` Board in Baku with participation of the leaders of major religious denominations in the Country. Establishment of the Consultative Council, Approval of the members and election of the Chairman, as well as Statute of the Council were on agenda.
Addressing the participants of the meeting, Chairman of the Caucasus Muslims Office Sheikh-ul-Islam Allahshukur Pashazadeh stressed that the multicultural and tolerant environment in Azerbaijan, attention to the national and spiritual values, and the state-religion relations based on the modern international standards have a serious influence on the nature of relations between religious denominations. The local religious organizations and their leaders have been working together in the fraternal environment for many years to contribute to our state`s issues of great importance, he said.
In their turn, Leaders of religious denominations noted in their remarks that the establishment of the Consultative Council could play an important role in improving inter-religious relations in Azerbaijan. The meeting unanimously agreed to establish the Advisory Council of Religious Leaders of Azerbaijan. Sheikh-ul-Islam Allahshukur Pashazadeh was also unanimously elected Chairman of the Council. 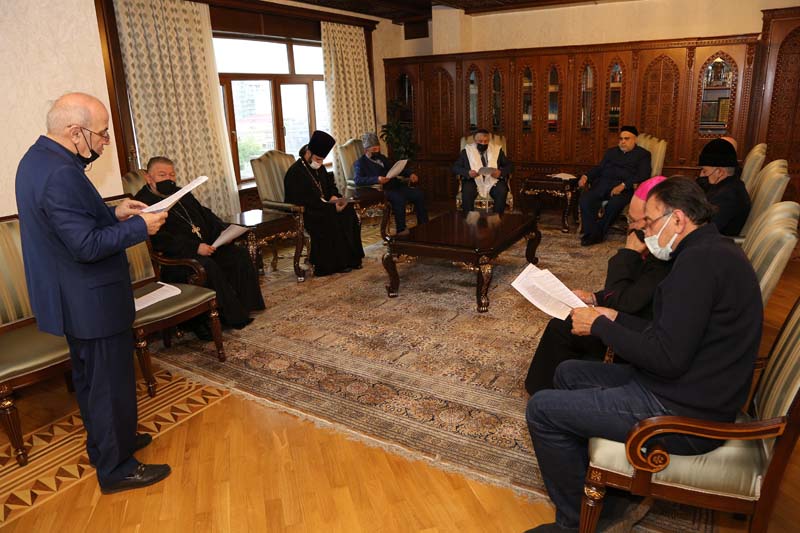 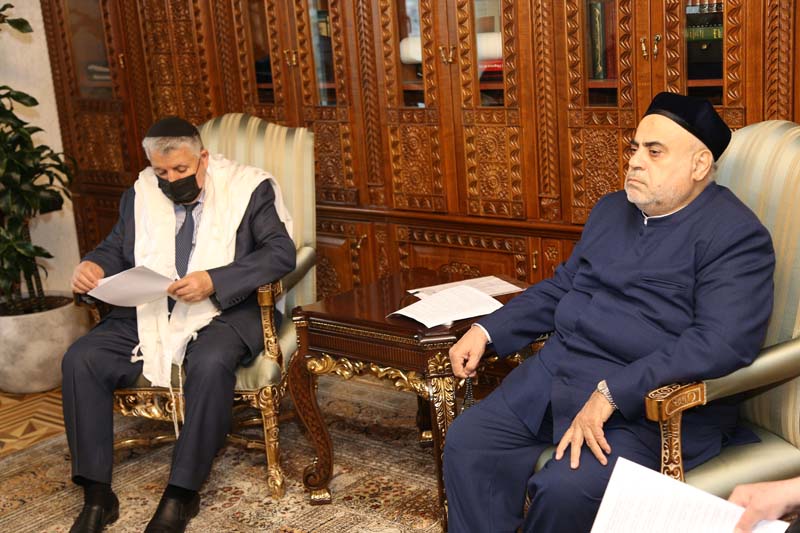 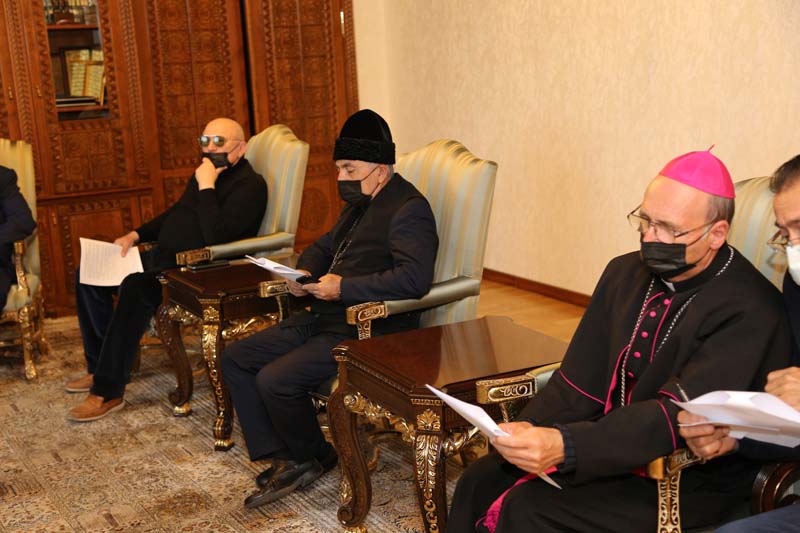 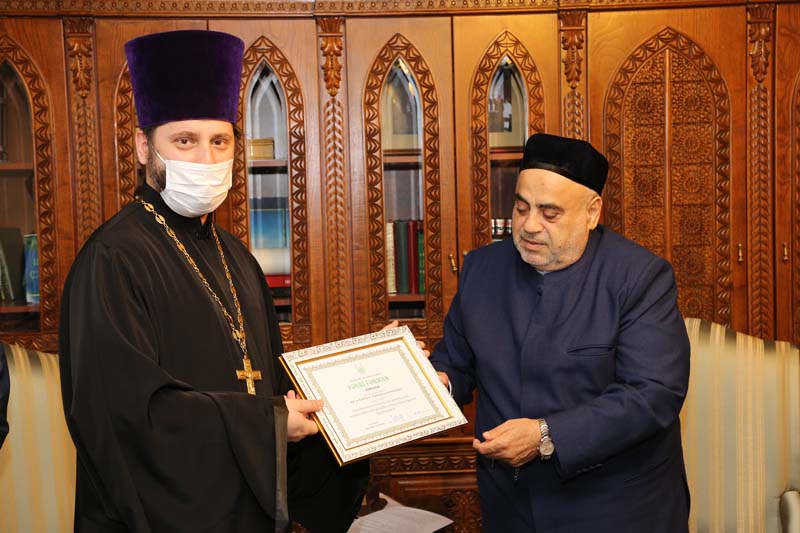 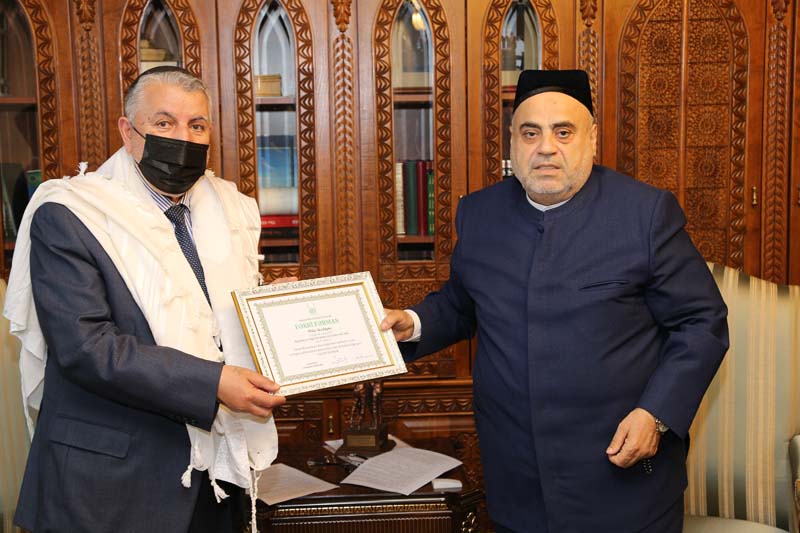 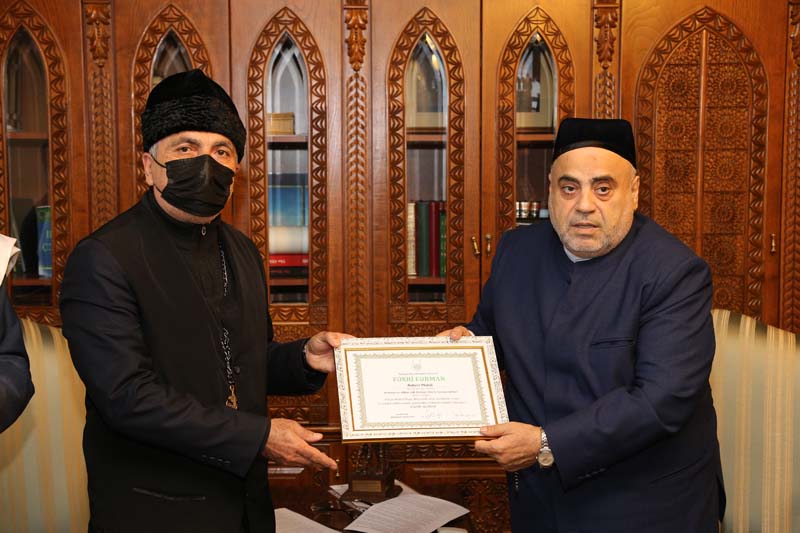 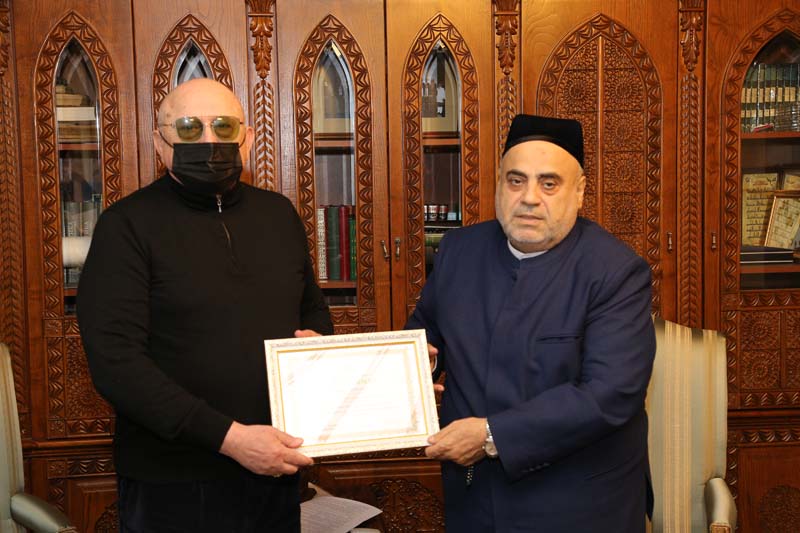 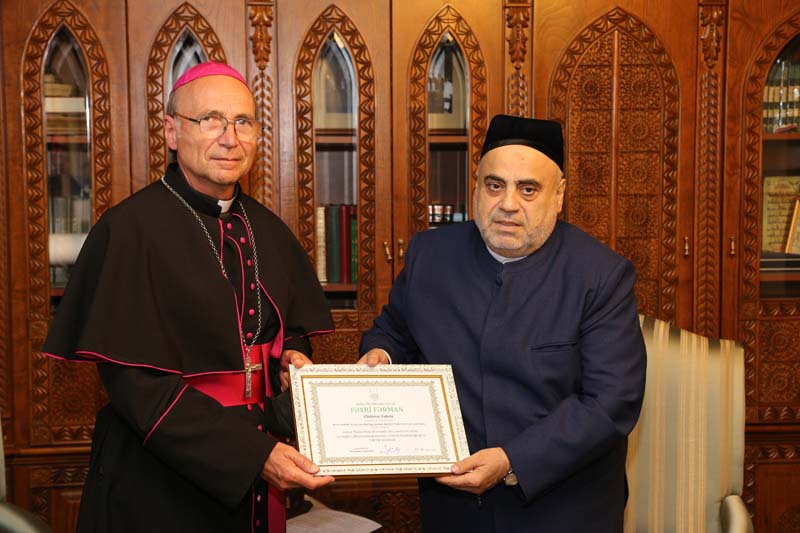